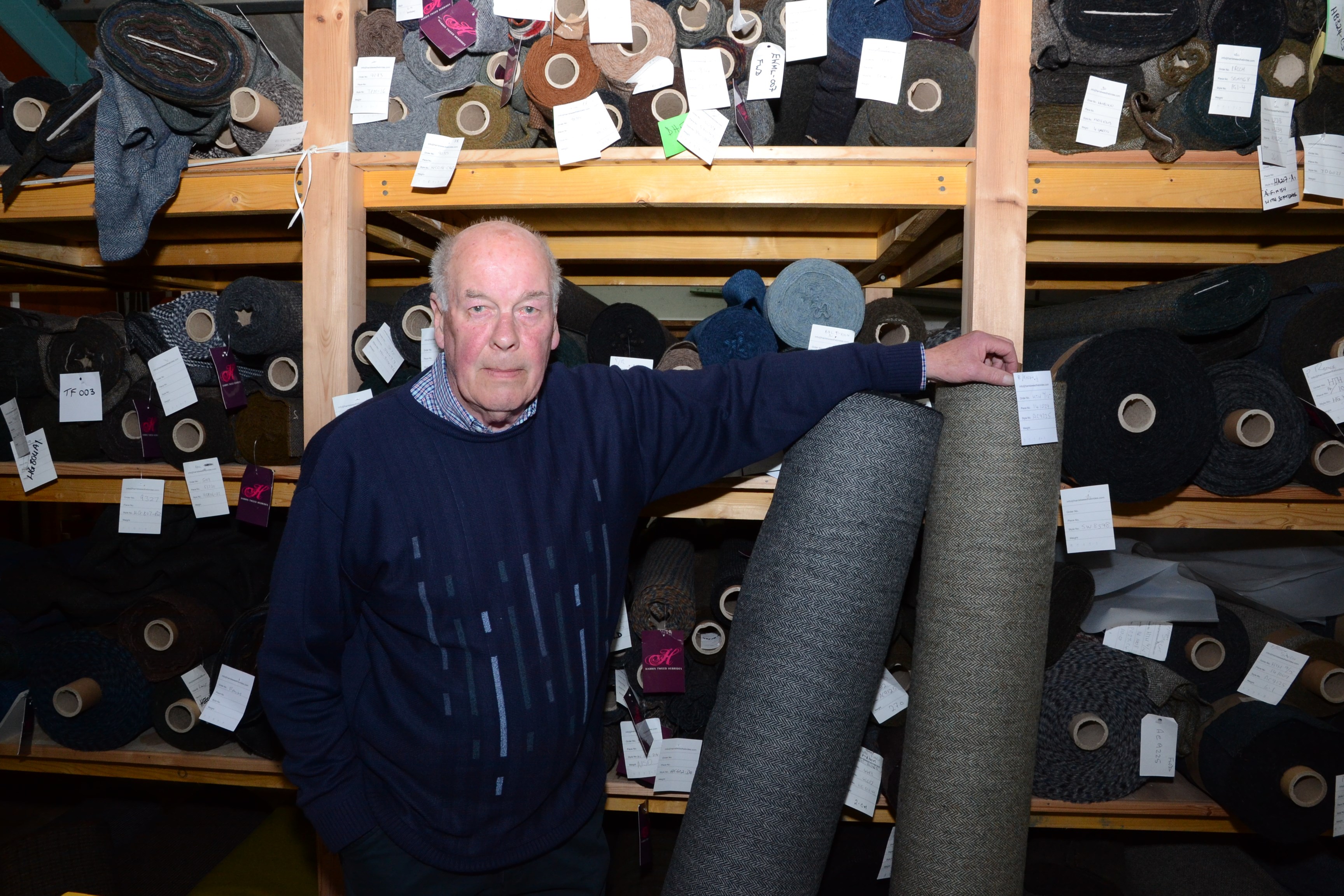 Today (Monday), the funeral cortege, on its way from Ken's home in Bragar, passed by Shawbost Mill where management, staff and members of the local community paid their last respects.

Ian Angus Mackenzie, chief executive of Harris Tweed Hebrides, said: "Ken was a highly respected figure throughout the Harris Tweed industry.  He played a big part in setting up the company and shared his expertise with countless visitors to Shawbost mill.

"He created the colour palette on which our initial collection was based and added to it each year.  Ken was very particular in his work and carried an amazing amount of knowledge in his head. He was highly thought of by our customers including some of the most famous fashion houses in the world". 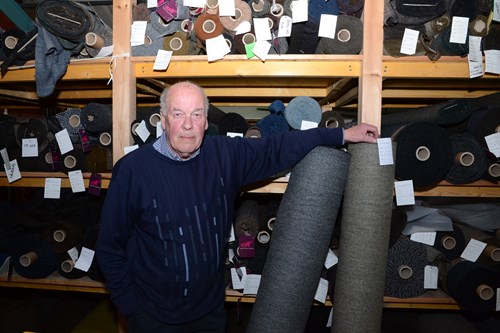 When Harris Tweed Hebrides was formed in 2007, the industry was at a low ebb and Ken was about to take up a post as stamper for the Harris Tweed Authority when Ian Angus Mackenzie was putting together a team of the industry's most experienced figures. A phone call persuaded Ken to throw in his lot with the new venture.

He had been involved with Harris Tweed since childhood, recalling in later life: "“I grew up in Seaforth Road, Stornoway, and round the corner was ‘The Colony’ of weavers in Cannery Road.  There were 20 weavers there from all over the island and I started filling the iteachan for the weavers”.  On leaving school, he went straight to work for Angus 'Ease' MacLeod, one of the small producers of Harris Tweed.

After a spell of employment with Harland&Wolff on the Clyde, Ken returned to work at  Smith's mill in Stornoway where he developed his design skills. During the oil boom of the 1970s, he worked at Nigg and Arnish before settling in the Harris Tweed industry for the rest of his working life.  He was head of design at the Shawbost mill for ten years until it closed in 2005 and was then  an invaluable "recruit" when Harris Tweed Hebrides came into existence to reinvigorate the industry. 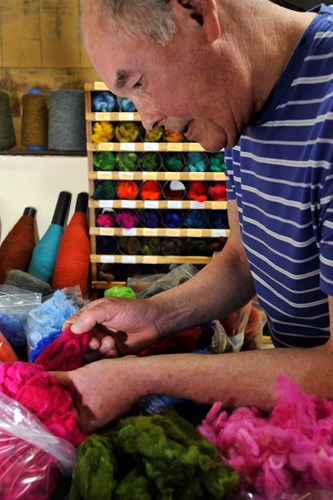