Harris Tweed Hebrides, established in 2007, has become a success story of UK textile manufacturing. Credited with the revitalisation of an industry following a period of decline in the early part of the 21st century, we now employ over 70 members of staff at our mill in the village of Shawbost.

The process then moves to the homes of 150 highly skilled independent weavers, scattered around the island, where Harris Tweed is handwoven on specially designed treadle looms. 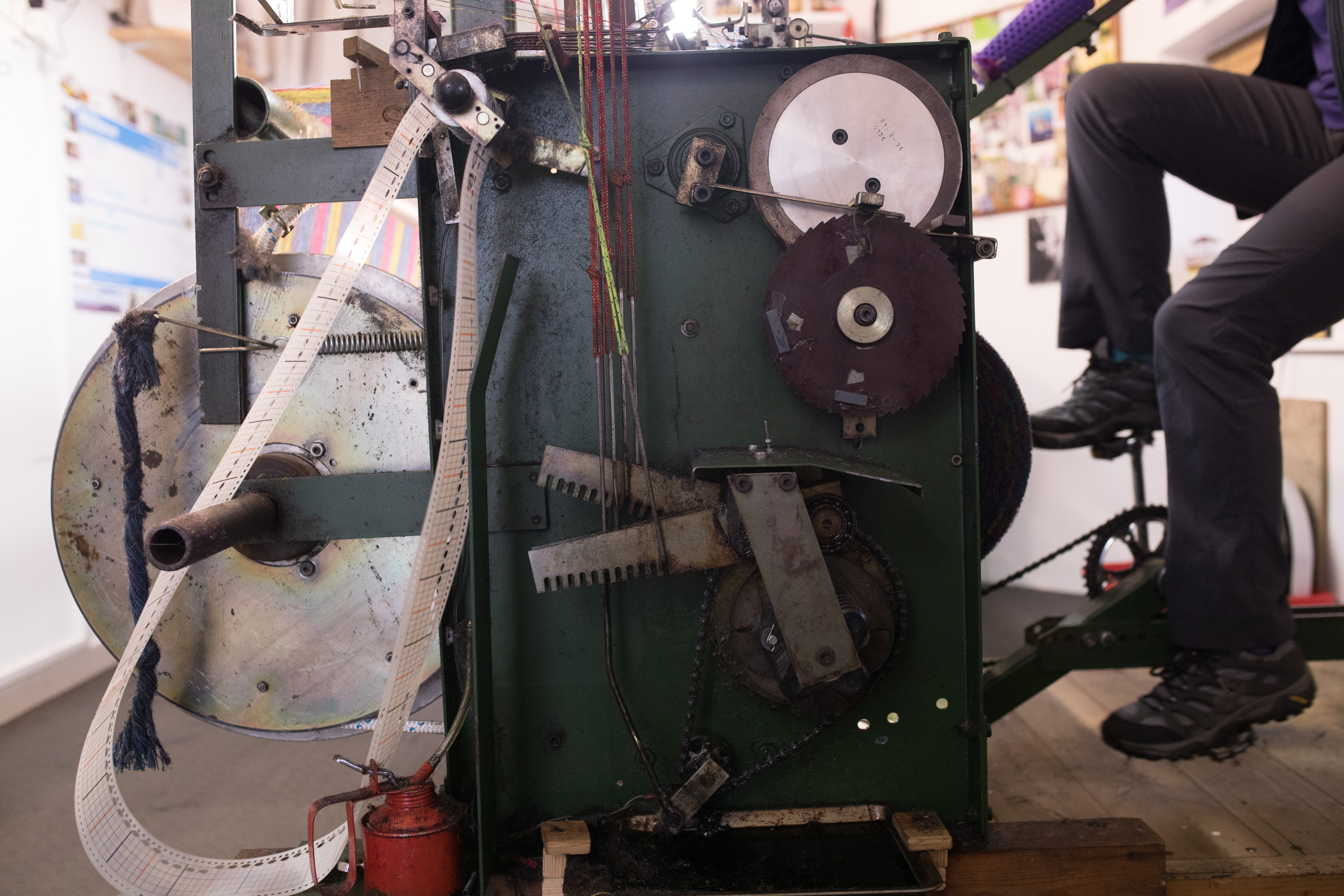 Hand weaving was once a basic industry in all the countries and regions of northern Europe. Over the centuries, this has largely disappeared, and the Harris Tweed industry remains a rare exception to that rule. The intricate skills, both of mill workers and home weavers, have been built up over generations and as recently as the latter part of the 20th century was in danger of being lost when the industry went into decline.

Harris Tweed Hebrides have built a reputation as a local employer of choice achieving the Investors in Young People award. Harris Tweed Hebrides provide a vital contribution to the economy of the islands and sustainable rural employment to mill workers and home weavers who live in the most remote communities in the Scottish Hebrides.

In islands long afflicted by out-migration, Harris Tweed Hebrides helps sustain not only a viable local economy but also the Gaelic language and culture of the villages in which weavers live and work.

More from Our Sustainability