We partnered with Huntsman in support of the Campaign for Wool’s Sheep on The Row event in 2015. A complex check pattern in ‘Icelandic Blue’ was cut into this stunning Norfolk jacket and plus twos by Huntsman’s creative director Campbell Carey. This traditional hunting suit has helped to renew a demand for Harris Tweed on Savile Row. 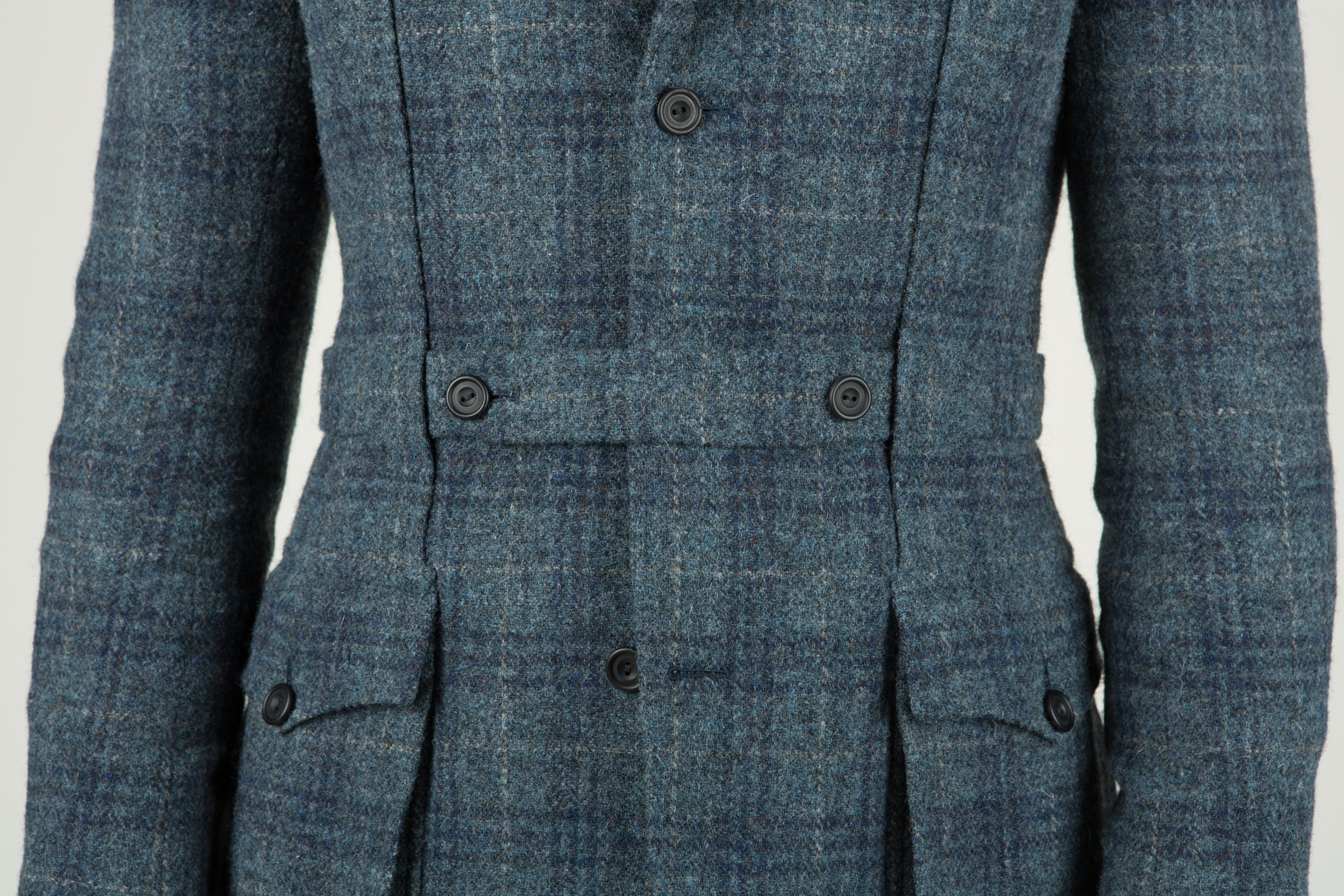 Elizabeth Martin’s award-winning 2015 collection of bold, plain twill Harris Tweed fabrics was an impressive mix of the classic and the cutting edge. Featuring traditional coats and timeless shift dresses, the collection was in demand from boutiques as far flung as New York and Hong Kong. 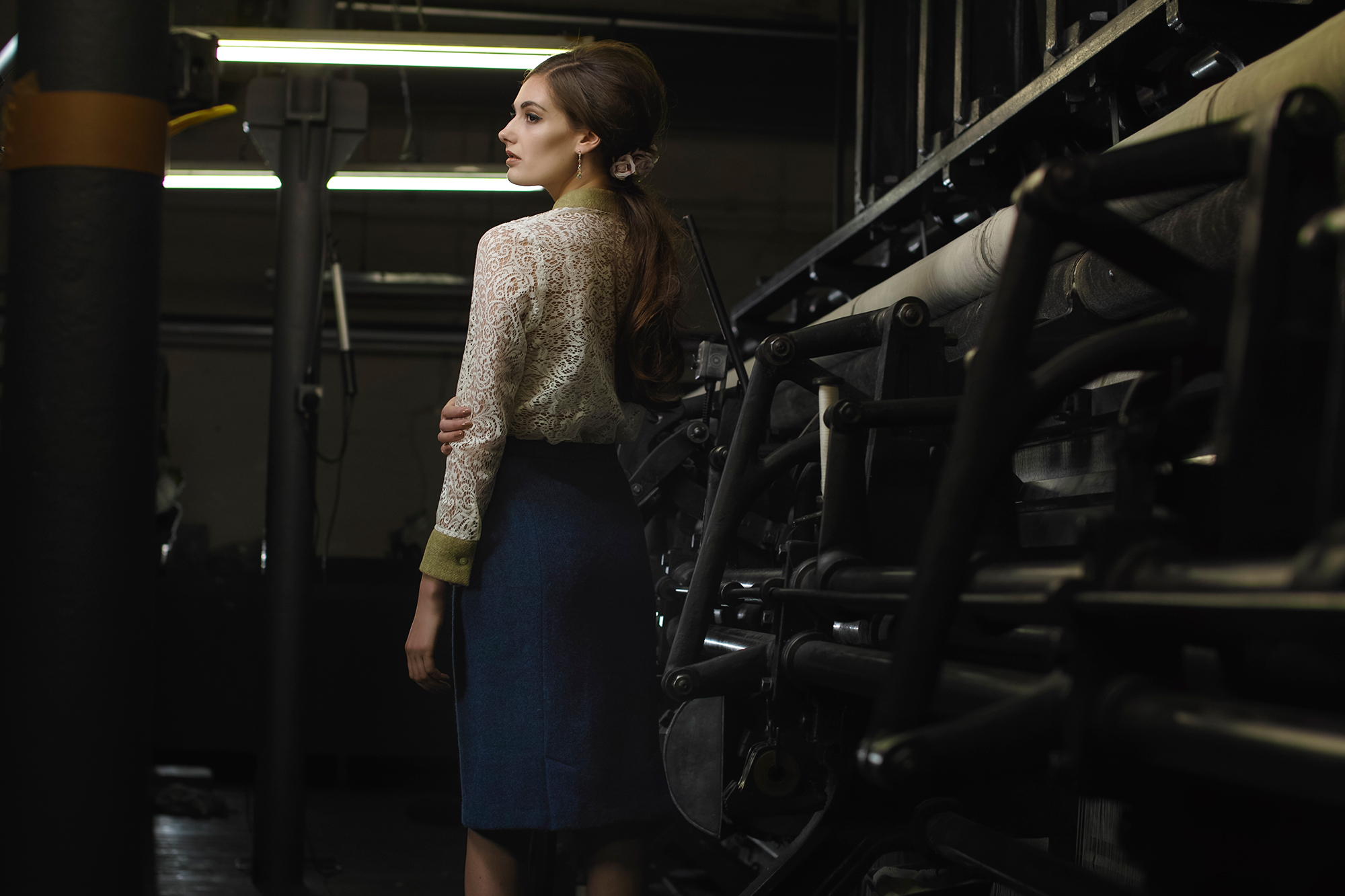 In 2014, we were awarded the status of official suppliers to the Ryder Cup at Gleneagles, when the event was held in Scotland for the first time. Our design team developed a tweed that would fit with the traditional golfing heritage and the official blue branding of the competition. The collection sold out long before the European team retained the trophy 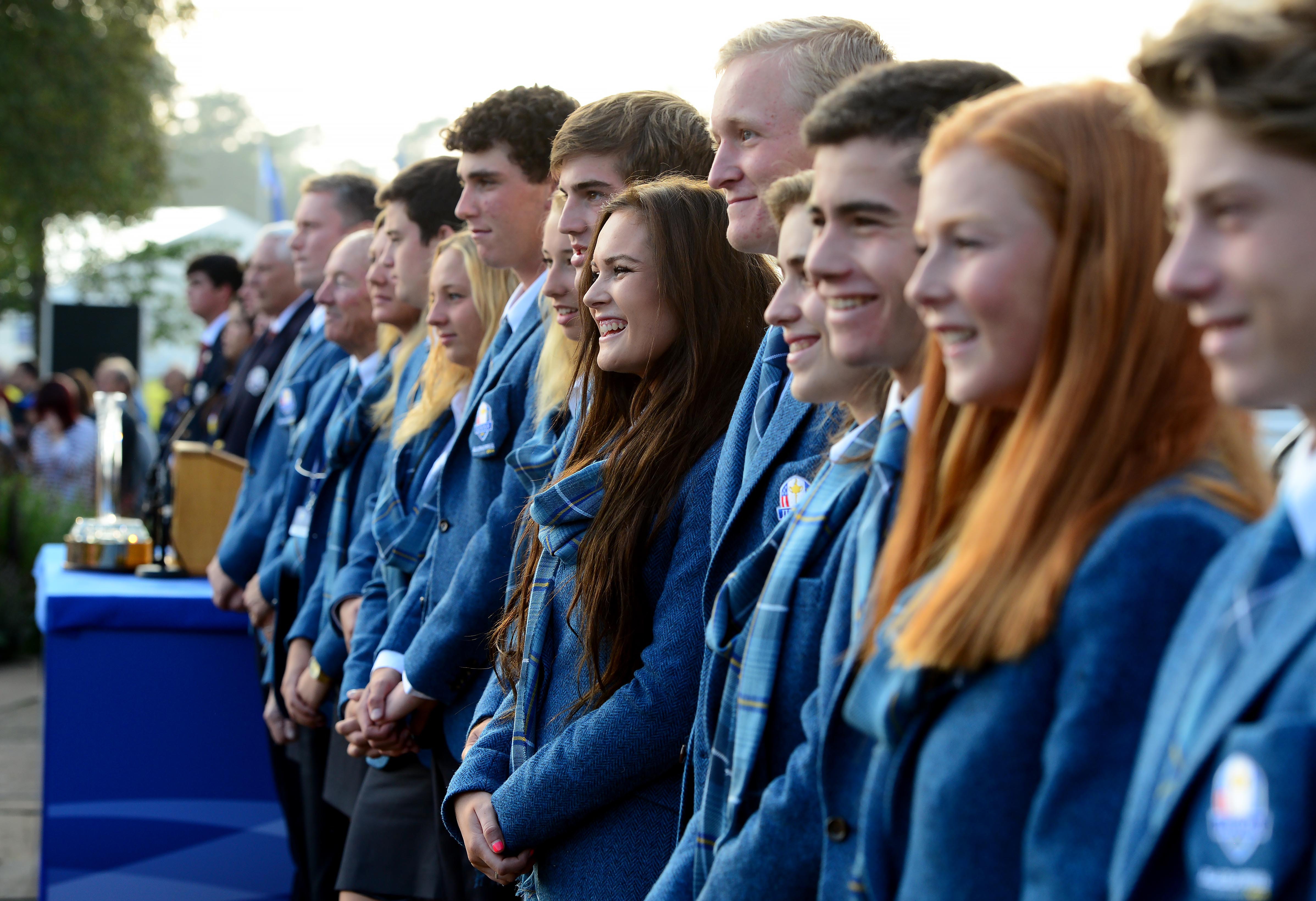 More from Our Look Book