The tenth birthday of Harris Tweed Hebrides, the Shawbost based company credited with pulling the industry back from the brink, was celebrated with a stunning fashion show which confirmed the style and versatility of the fabric.

Mary McGowne, organiser of the Scottish Style Awards, said: “Everyone in the fashion and textiles industries admires the exciting and remarkable success of Harris Tweed Hebrides. On their tenth birthday, it’s only right to recognise it with a special show which gives a taste of what has been achieved with the fabric”. 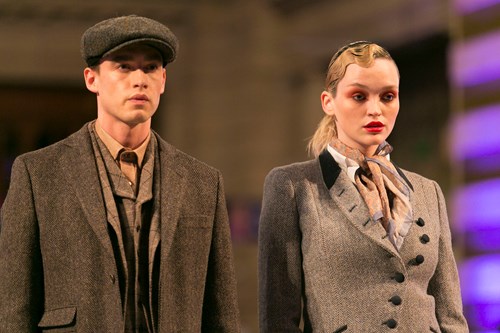 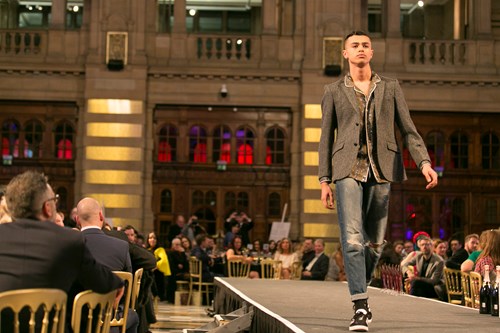 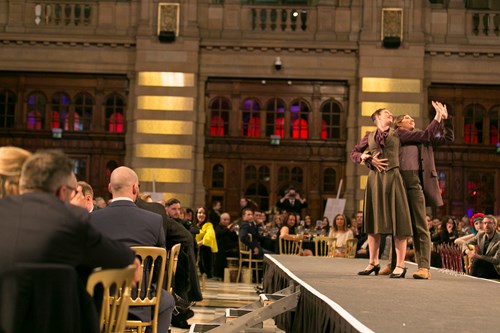 Harris Tweed Hebrides chairman, Brian Wilson, who said: “It has been a great journey and a credit to everyone involved. The age profile of weavers and mill-workers has been transformed, new markets opened up and Harris Tweed now has a great future as well as a glorious past”. 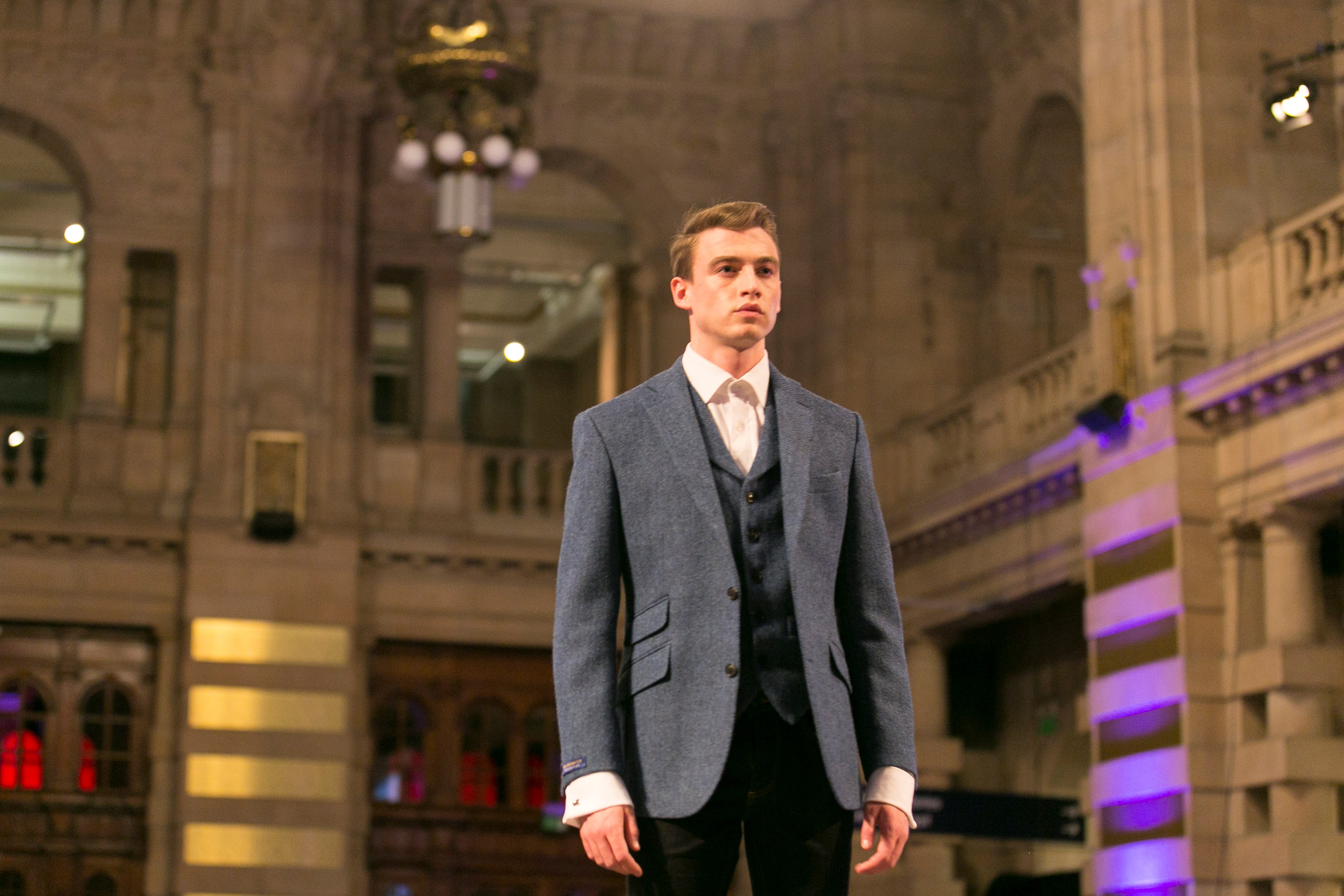 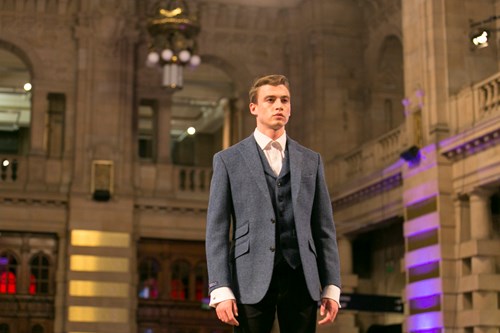 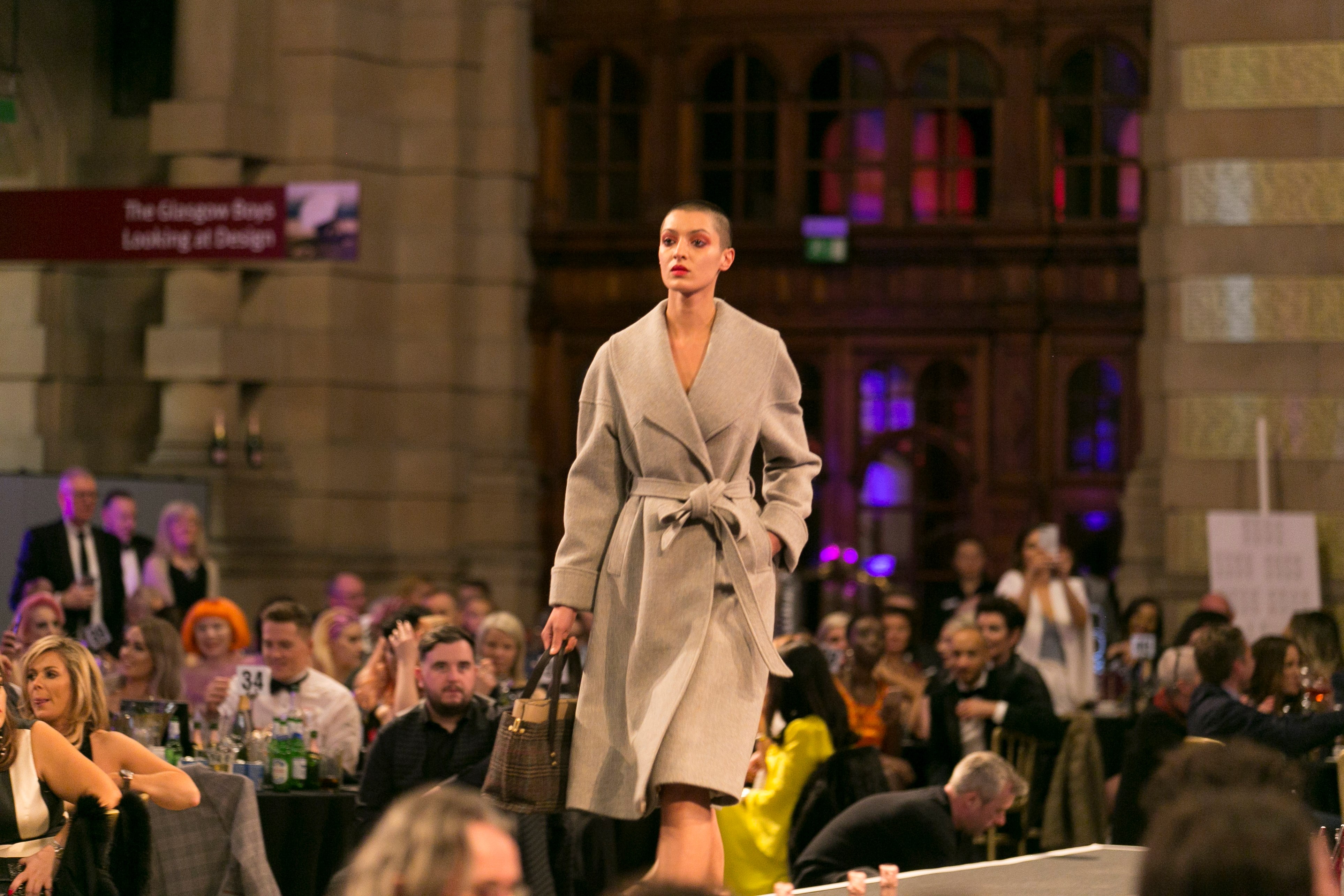 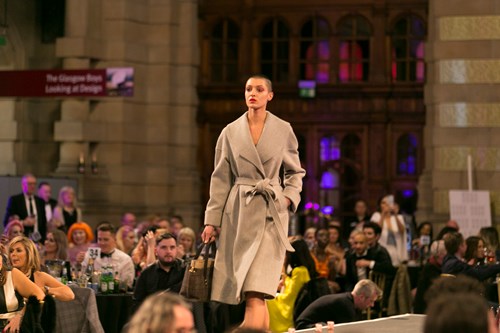 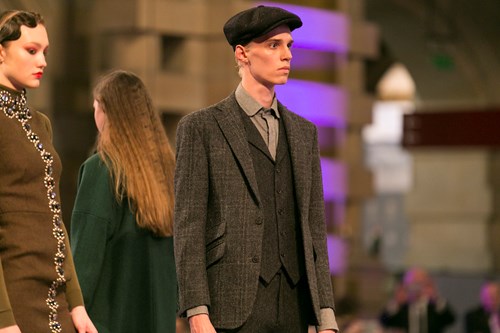 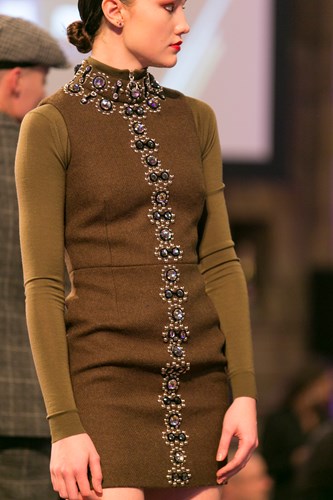 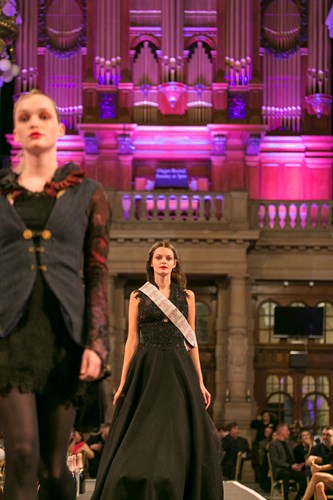 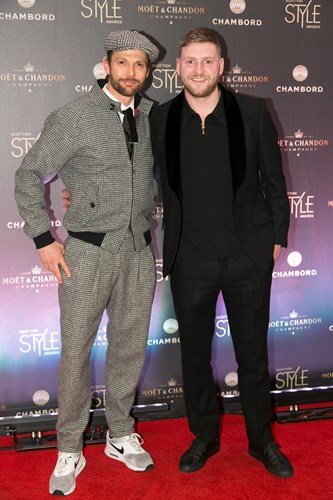 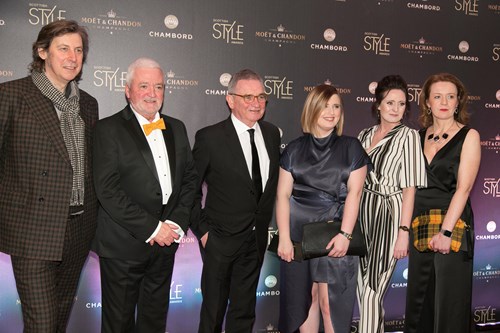 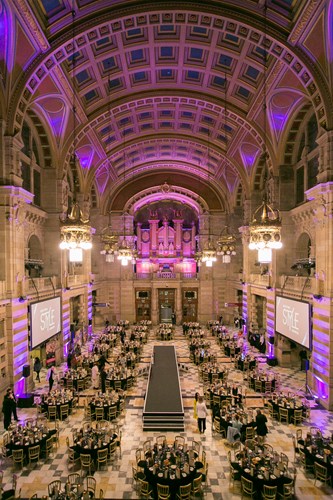 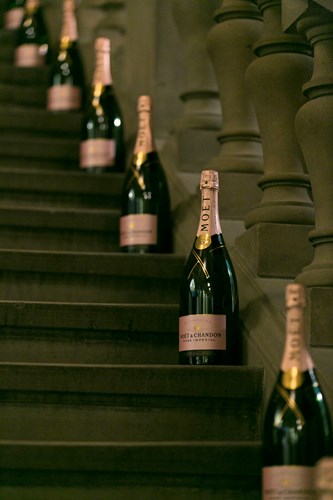 All images supplied by Gerardo Jaconelli