To some extent, that happens by example.  As long as Harris Tweed features in collections from the world’s leading fashion houses, its name and reputation will be transmitted to the next generation of trend-setters. It also helps to encourage them to use it and love it at the earliest stages in their careers.

Today’s students are tomorrow’s decision-makers and a modest investment in them has long paid dividends for Harris Tweed.  For many years, the Harris Tweed Association sponsored student competitions and made sure knowledge of the fabric was an essential part of a good education. Its successor, the Harris Tweed Authority continued this by providing fabric for students at design schools from Cardonald College in Glasgow to Bunka Gakuen in Tokyo.

Some of the fashion veterans prominently identified with Harris Tweed – such as  Margaret Howell and Nigel Cabourn – were introduced to it as students in the 1970s. Another who came by that route is revered Savile Row tailor Kathryn Sargent (picture below courtesy of EJ McCabe) who used Harris Tweed for her graduate collection. 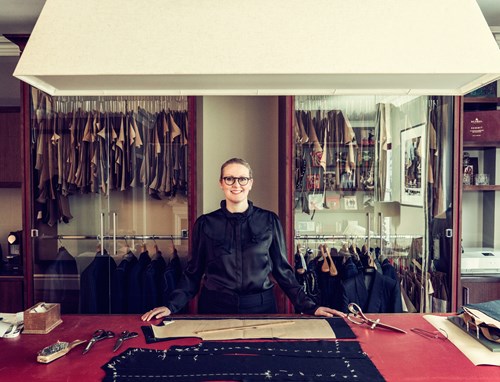 She recalls: “My first experience of working with wool was with Harris Tweed. I was so drawn to the depth of colours and the texture but when I started cutting and making, that is when I really grasped its properties and its potential in tailoring garments; robust, textured and a wonderful mix of colours and tones”.

Every year, thousands of talented design students showcase their best work in graduate collections and will enter the fashion industry.  Engaging with each new generation is a mission which Harris Tweed Hebrides has embraced from its inception.

In the company’s early days, collaboration with young Scottish designers – notably Deryck Walker and Judy Clarke – sent out a powerful signal that this was a fabric with a future as well as a past. They used their tailoring skills to produce collections that gained a new wave of media interest and went far beyond the traditional image of the gent’s jacket. 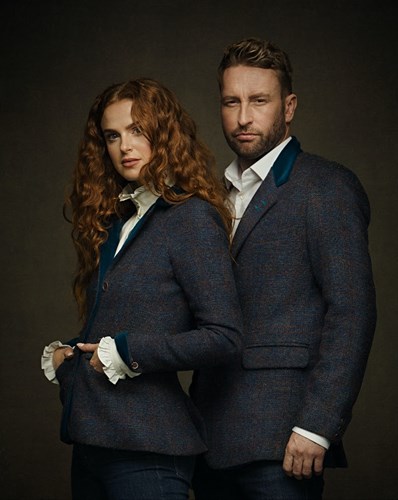 In due course, today’s students become the industry’s decision-makers and influencers. One example of how that has worked well for Harris Tweed is Asim Khan.  Leeds-born, Asim first came to Shawbost mill a decade ago as an eager undergraduate at the Royal College in London.

As he has moved on to become Milan-based and a much sought-after designer for international brands, he has remained a loyal friend of the mill and the fabric, using it in projects for the likes of Mackintosh and - spectacularly - Stone Island with a futuristic collection that sold out within hours. 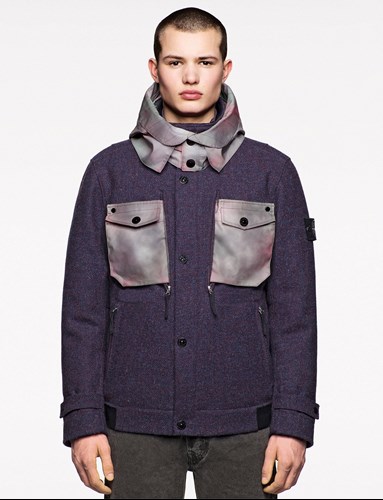 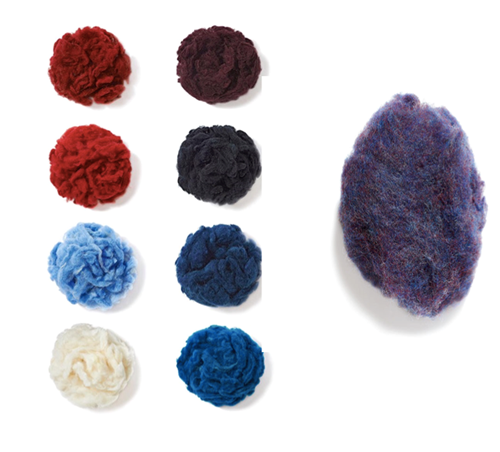 Asim says: “My interest in craftsmanship and artisan textiles was a key area of research through my studies. I spent time working with exceptionally talented people and learning about their crafts and processes. Working with the people at Harris Tweed Hebrides left me with the utmost respect for the unique skills and knowledge they had to offer.”

Harris Tweed Hebrides has worked with design schools from Galashiels to Bilbao and New York; a little bit of tweed goes a long way in generating interest and respect.  In 2016, we sponsored the final year class at Vienna’s famous University of the Applied Arts, the partnership culminating in a stunning show at Schönbrunn Palace.

On first acquaintance, only a small minority of the students knew about Harris Tweed but several chose thereafter to use it in their collections and are now working in Europe’s luxury fashion houses. One of them was Christoph Rumpf, who – just three years later – was awarded the Grand Jury Prize at Premier Vision in Paris and is now designing for some of the best-known fashion brands in Europe. 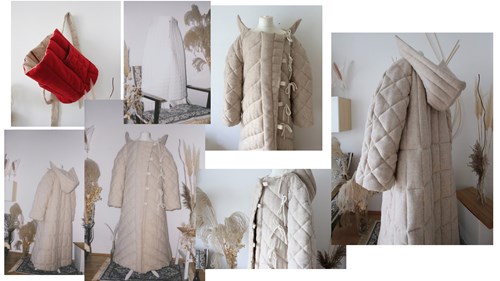 Always appreciative of his introduction to Harris Tweed, he says: “It has a unique and strong look which I haven’t seen anywhere else. It is very forgiving and easy to handle since it is woven so loosely but still you can form all kinds of shapes with it. I think Harris Tweed gives garments strength and adds a classical and natural touch to each garment“.

Christoph has also become committed to the industry’s sustainability agenda which fits perfectly with the Harris Tweed narrative: “I am really trying to think about how to make my collections as sustainable as possible and to combine recycling, organic fabrics and low impact fabrics to build a brand. I wasn´t always aware of how damaging the industry is to our environment - Harris Tweed fits perfectly with my philosophy“.

Closer to home, Harris Tweed Hebrides co-sponsored a competition in 2020 with Blackhouse, a fine Scottish company producing luxury furniture pieces. It was won by Glasgow School of Art student Ruby Gardner whose striking design - inspired by the machair colours of the Hebrides - was applied to a mid-century modern chair (named The Gorm) which became one of the standout successes of the Campaign for Wool’s international student campaign. 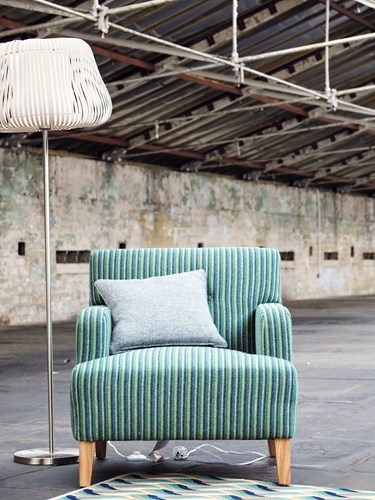 Ruby said:  “To see my design transformed from a digital fabric simulation to a tangible product has been incredible so I would like to thank all at Harris Tweed Hebrides for the incredible opportunity”.

These few examples represent a well-established two-way street. Investing in students and young designers allows Harris Tweed to become part of their landscape at influential stages in their careers while years or decades later, their love of the fabric will be passed on to their own proteges and successors.